Please choose the location you would like to attend... 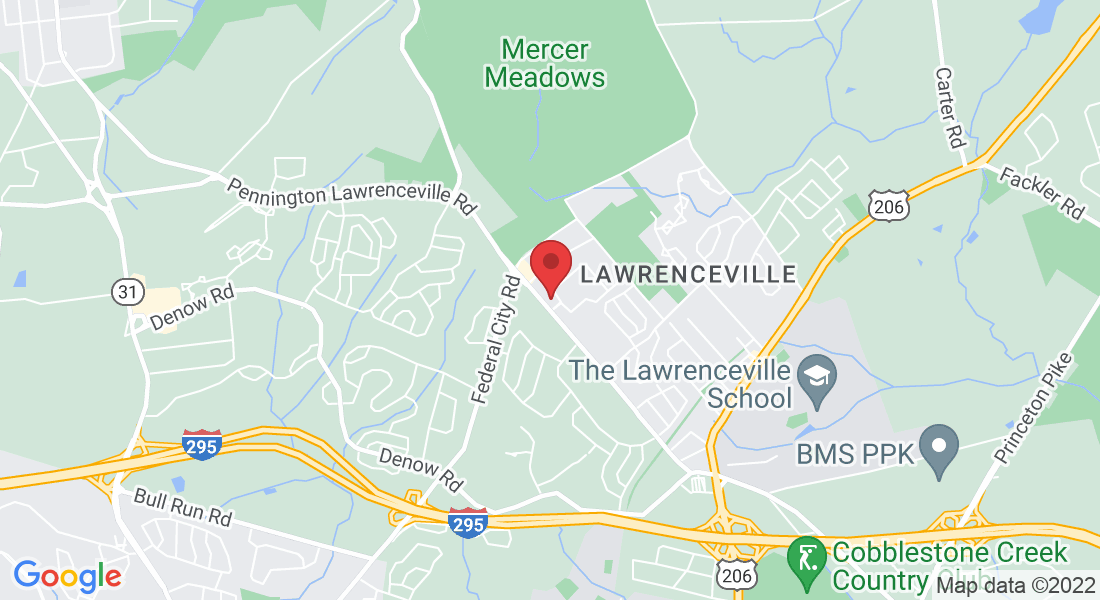 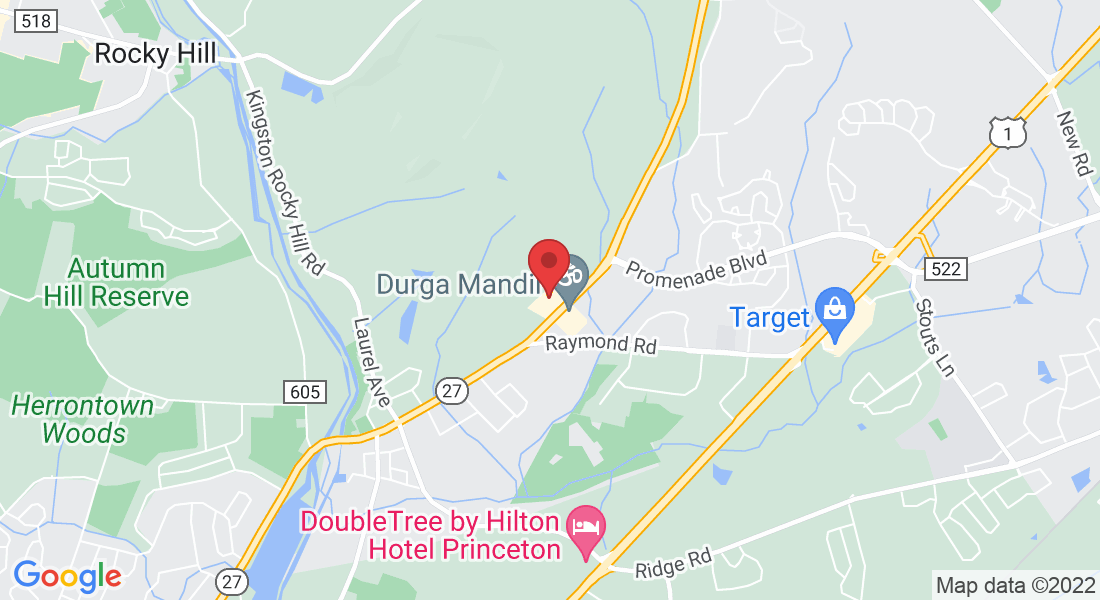 They are Our future... Learn how we utilize a proven blend of socialization, mentally challenging activities and physical Training to build our kids into strong, happy, healthy, Kind and resilient leaders.

Our Future Champions Program is subdivided into three different groups to accommodate students of different ages, development and skill levels:

The History Of Gracie Barra PRINCETON

Carlos Gracie Jr. was born in January 17, 1956 and grew up heavily influenced by his family of fighters. In close sync with the life philosophy and teachings of his father Carlos Gracie Sr., "Carlinhos" as he’s known to friends and family, grew up observing and learning from some of the most influential figures his family has ever produced: Carlos Gracie Sr., Helio Gracie and Rolls Gracie.

In 1986, Carlos Gracie Jr. founded the first Gracie Barra school, in the city of Barra da Tijuca, Rio de Janeiro. From that one location, he created the most expansive BJJ organization in the world, with offices in the USA, Brazil, Australia and Europe. Gracie Barra now operates almost 1,000 schools around the globe. 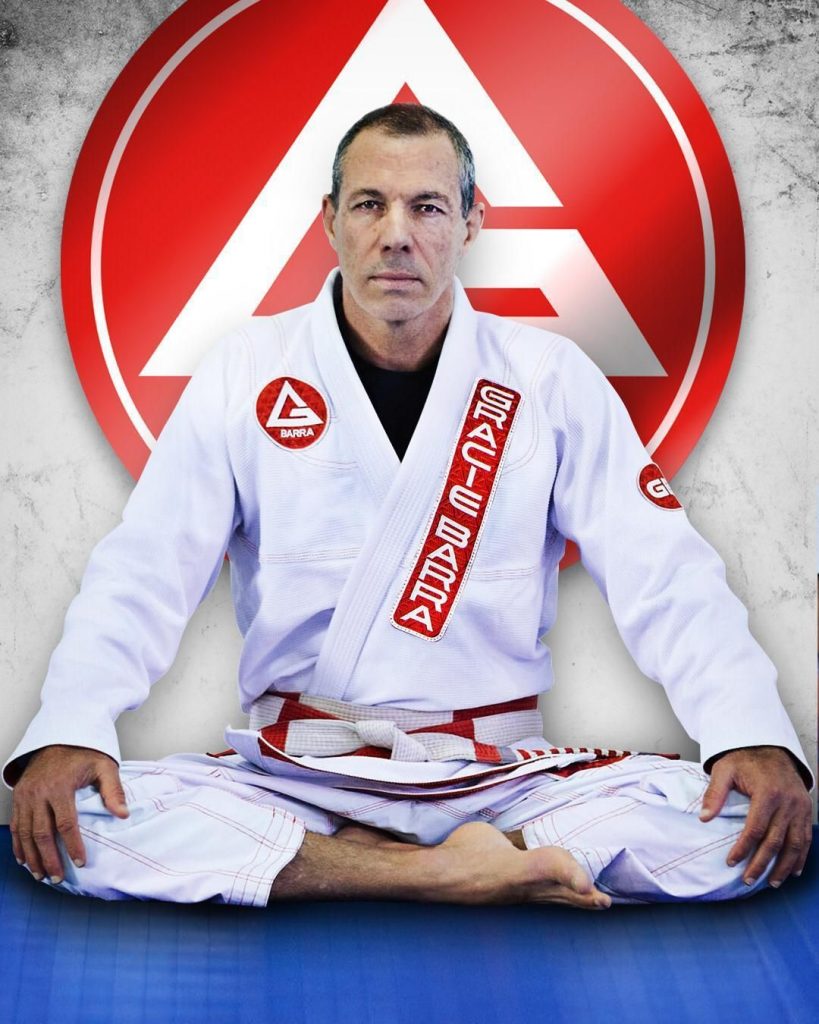 In 1992, a 15-year old Ricardo Almeida walked through the doors of the original Gracie Barra and began his journey under the tutelage of Master Carlos Gracie Jr., ultimately becoming the first student to receive his black belt from Master Renzo Gracie in NYC. 30 years later, Professor Ricardo Almeida is among the most accomplished grapplers to ever make the transition from Brazilian Jiu Jitsu into Mixed Martial Arts.

Ricardo is a veteran of the Ultimate Fighting Championships (UFC) and Pride FC as well as winning the coveted King of Pancrase title in Japan in 2003. He has gone on to coach some of the most accomplished champions in Mixed Martial Arts like Frankie Edgar, Eddie Alvarez, Corey Anderson and many more. He is also multiple times ADCC medalist, National Brazilian Champion, No Gi World and Pan Am Champion. 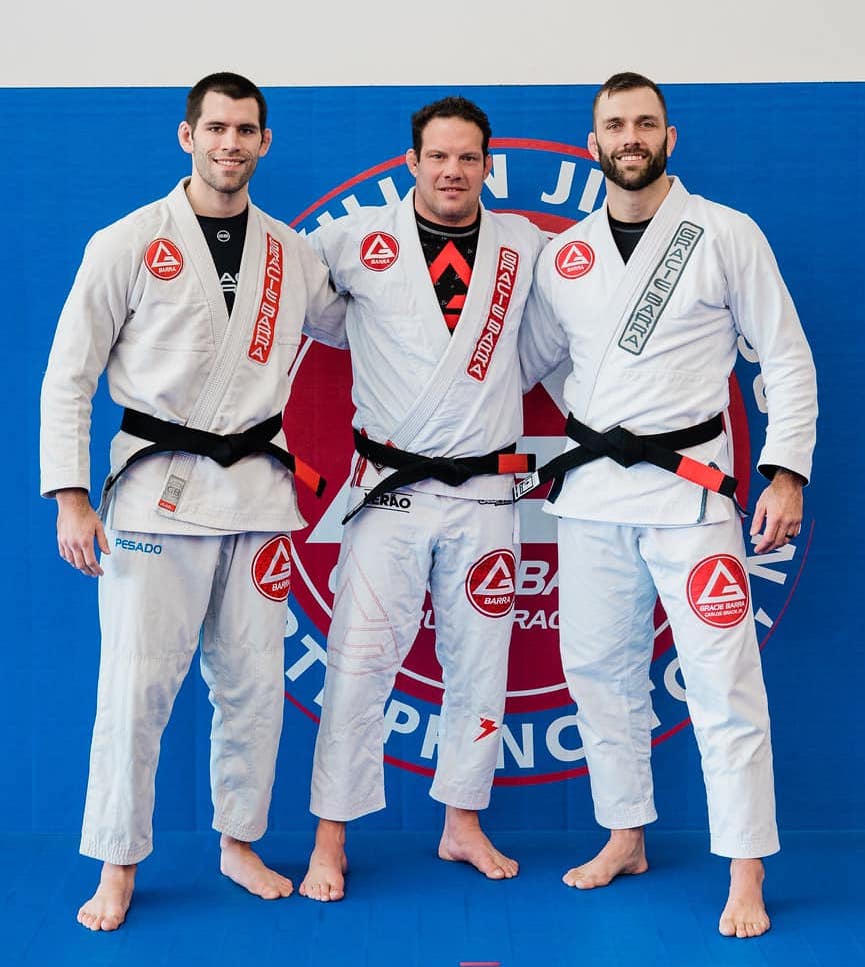 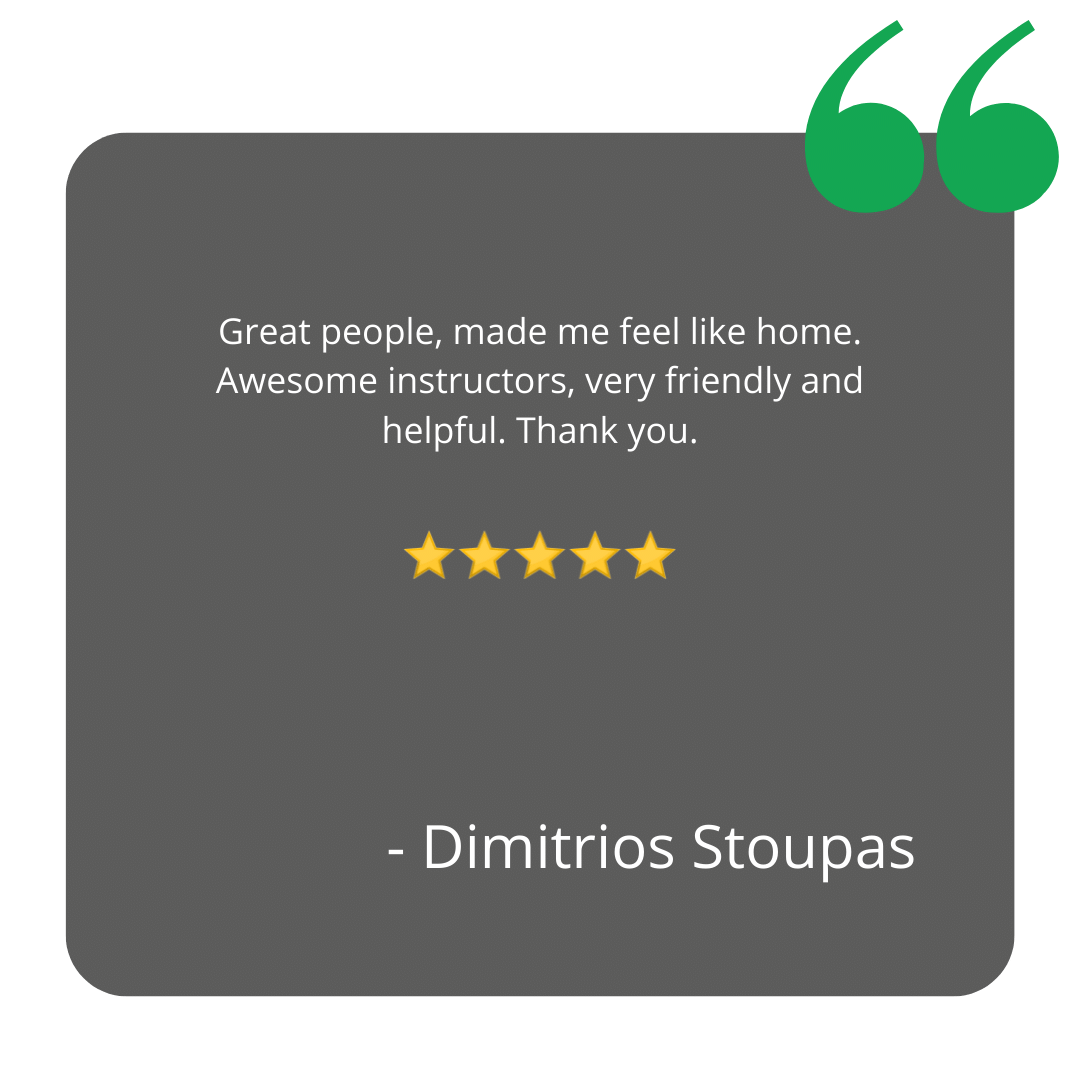 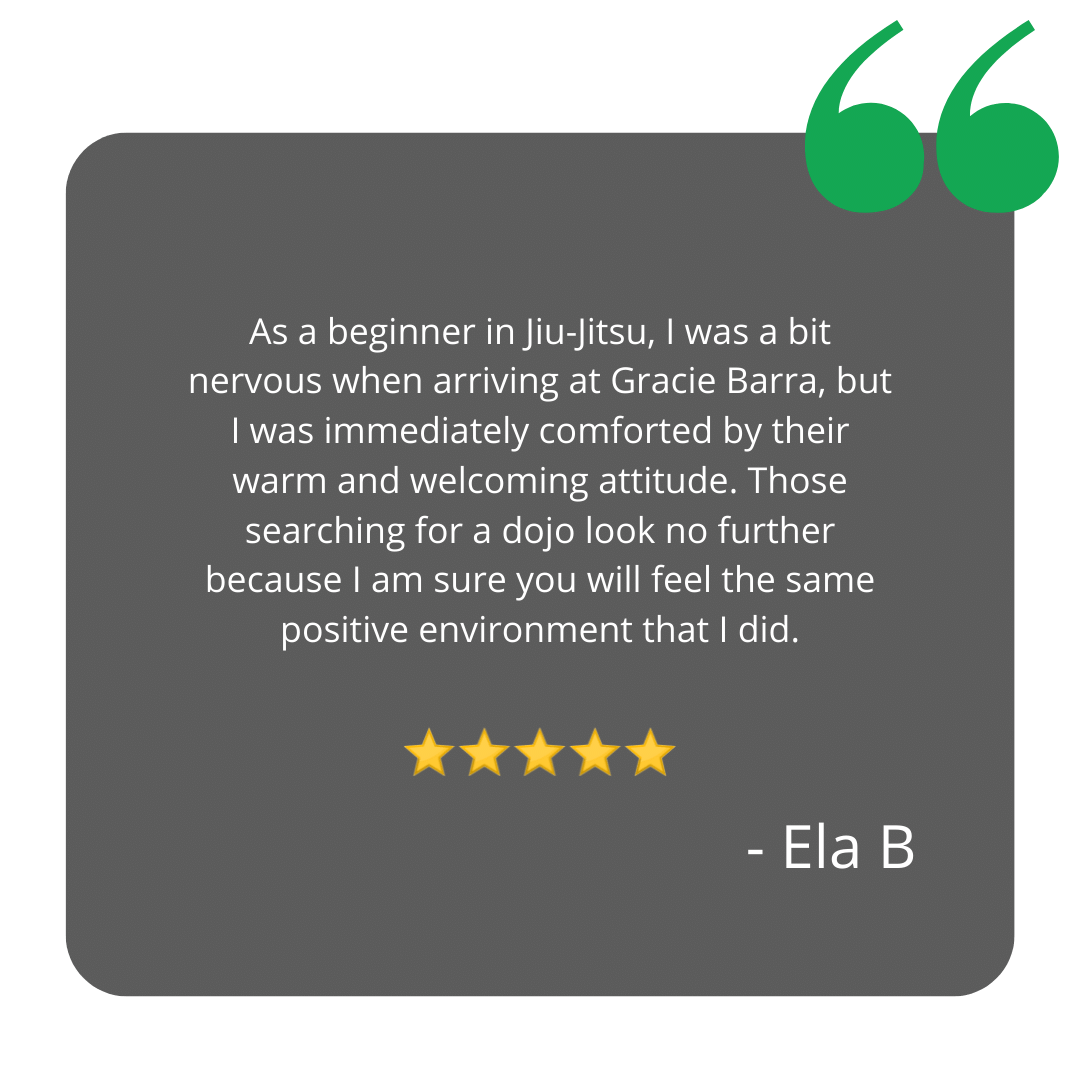 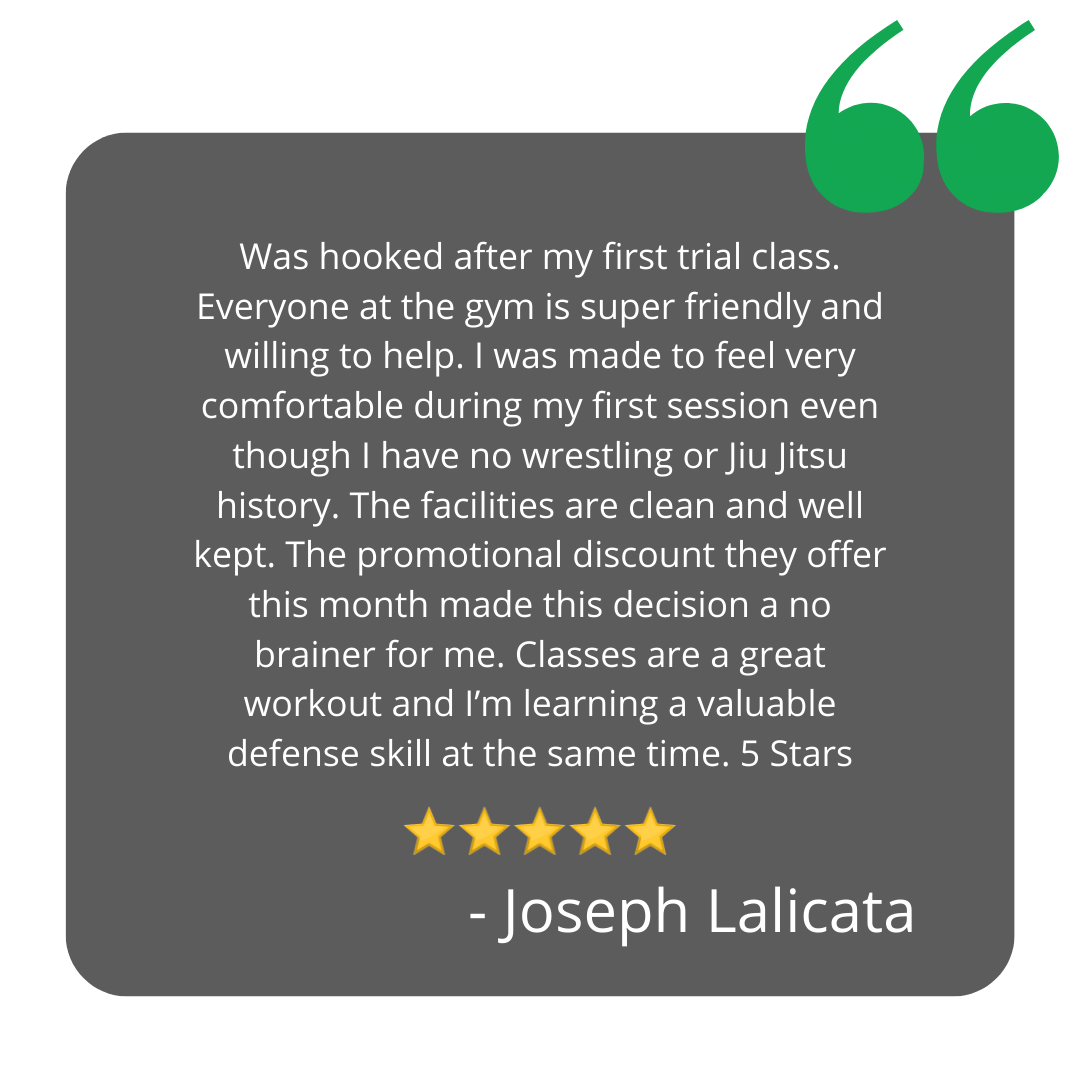 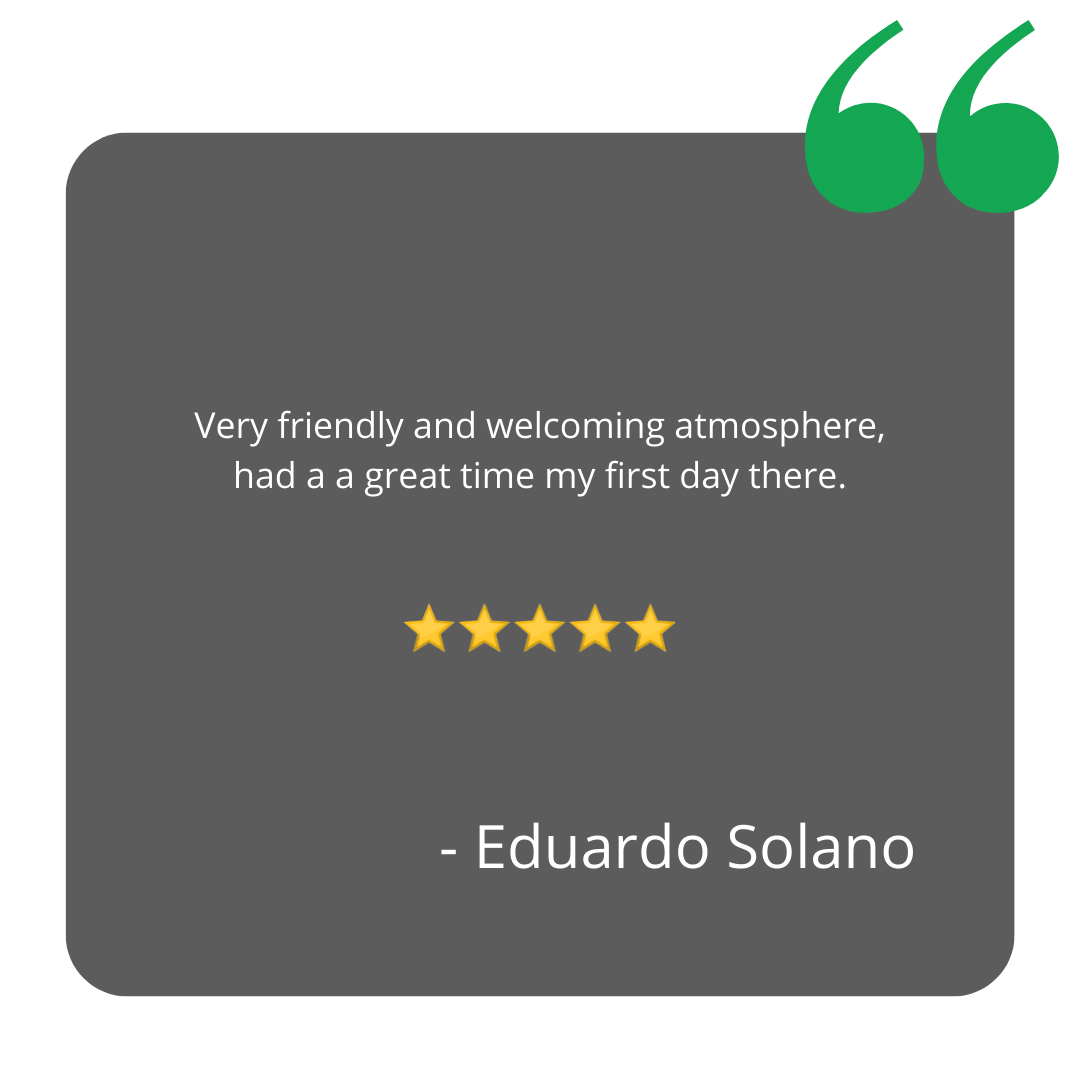 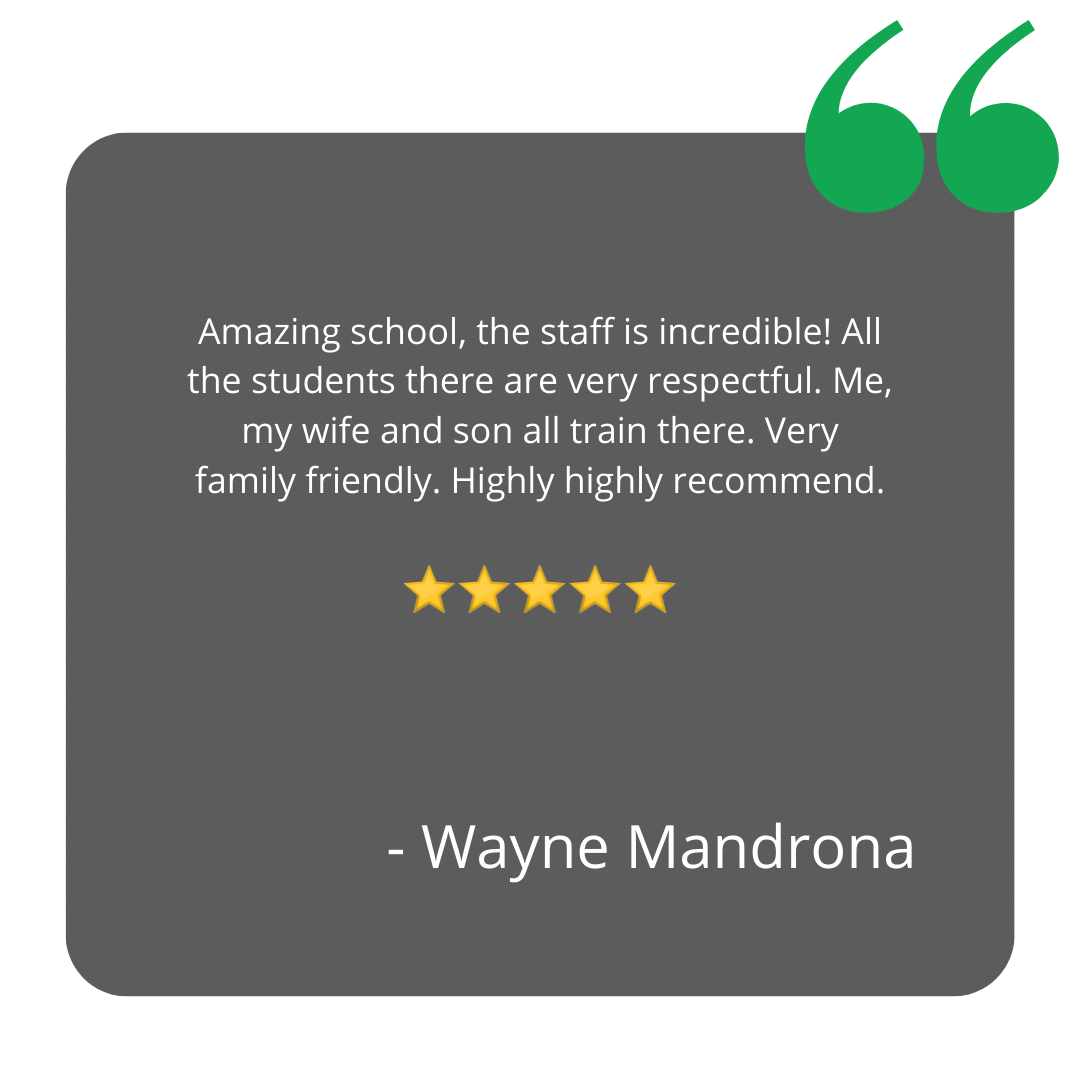 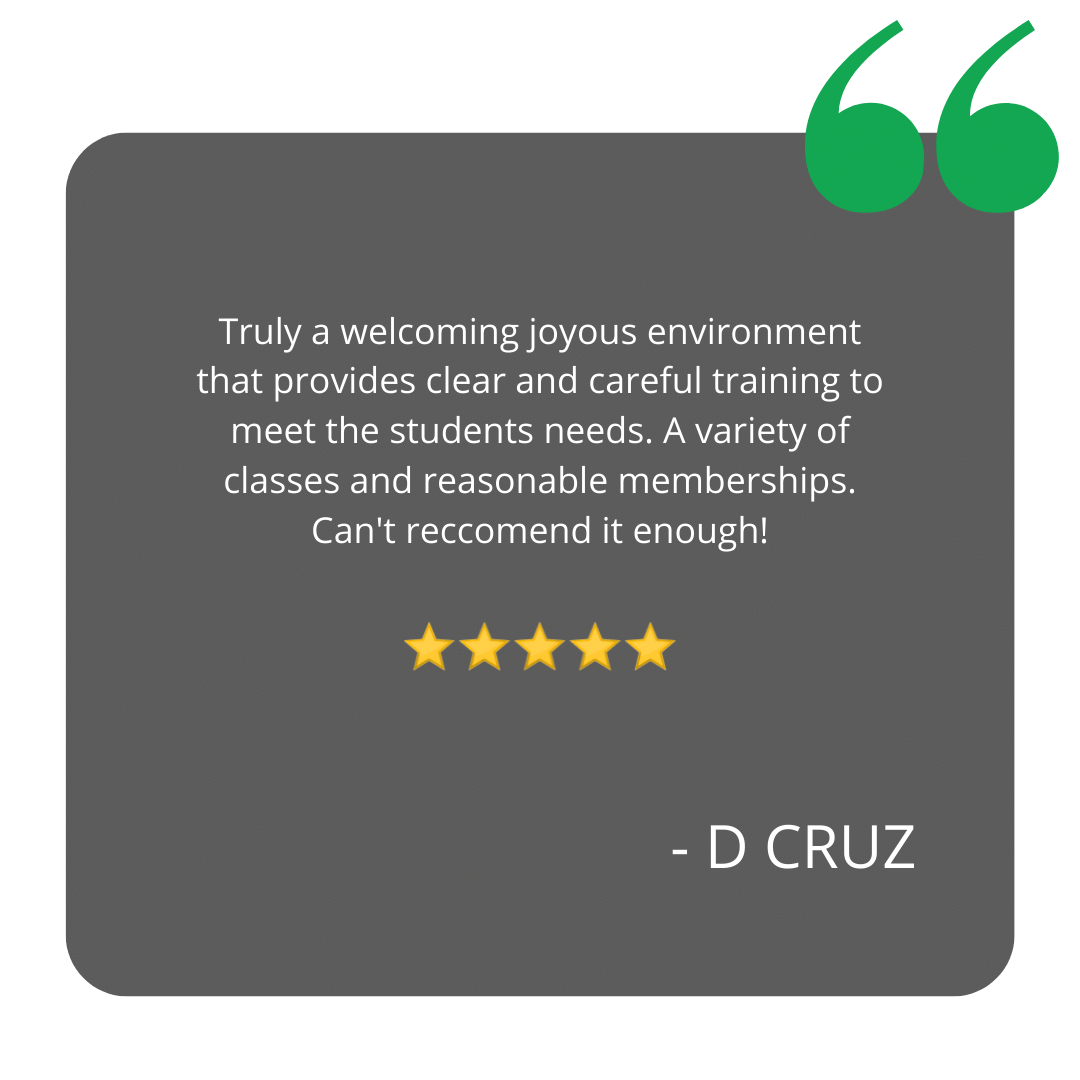 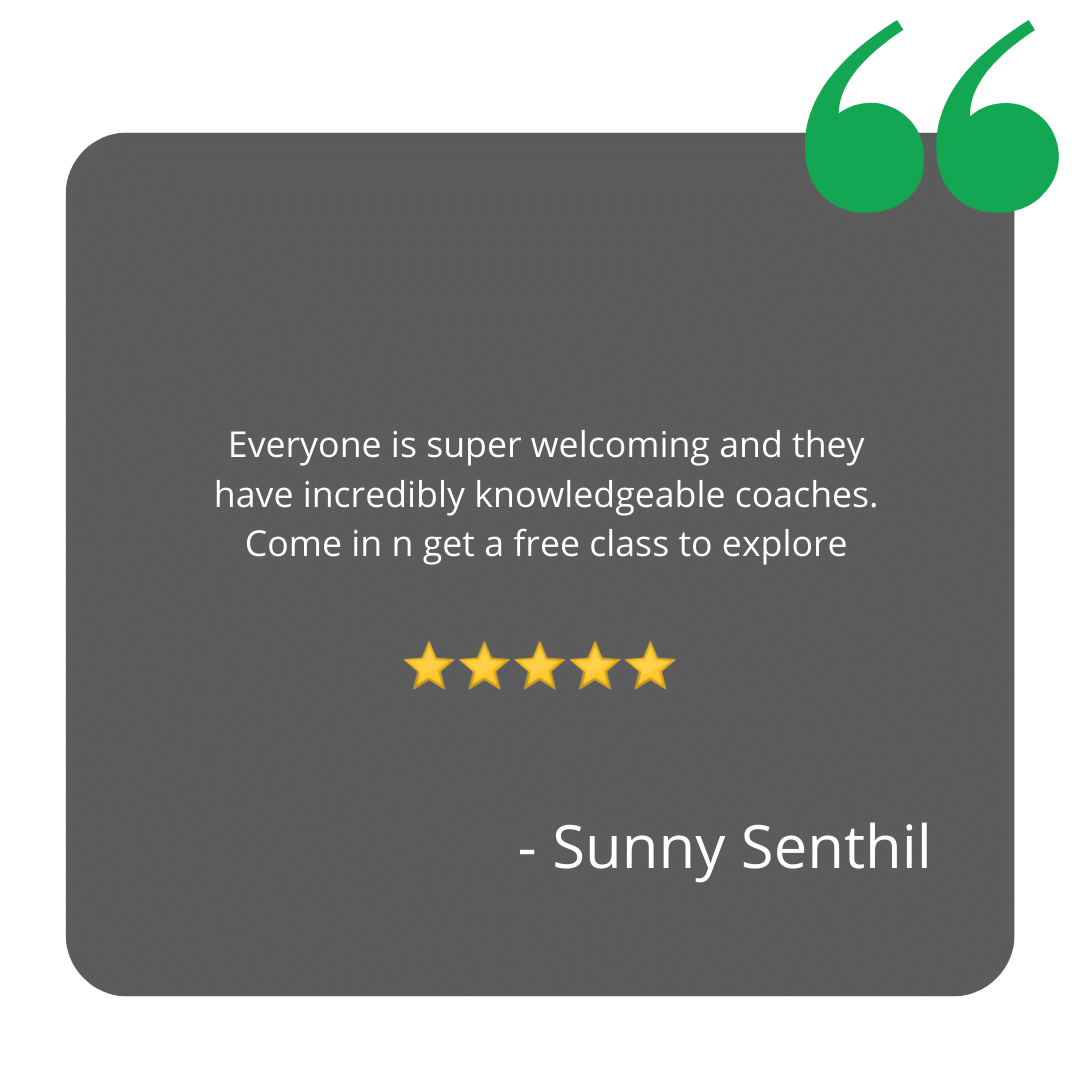 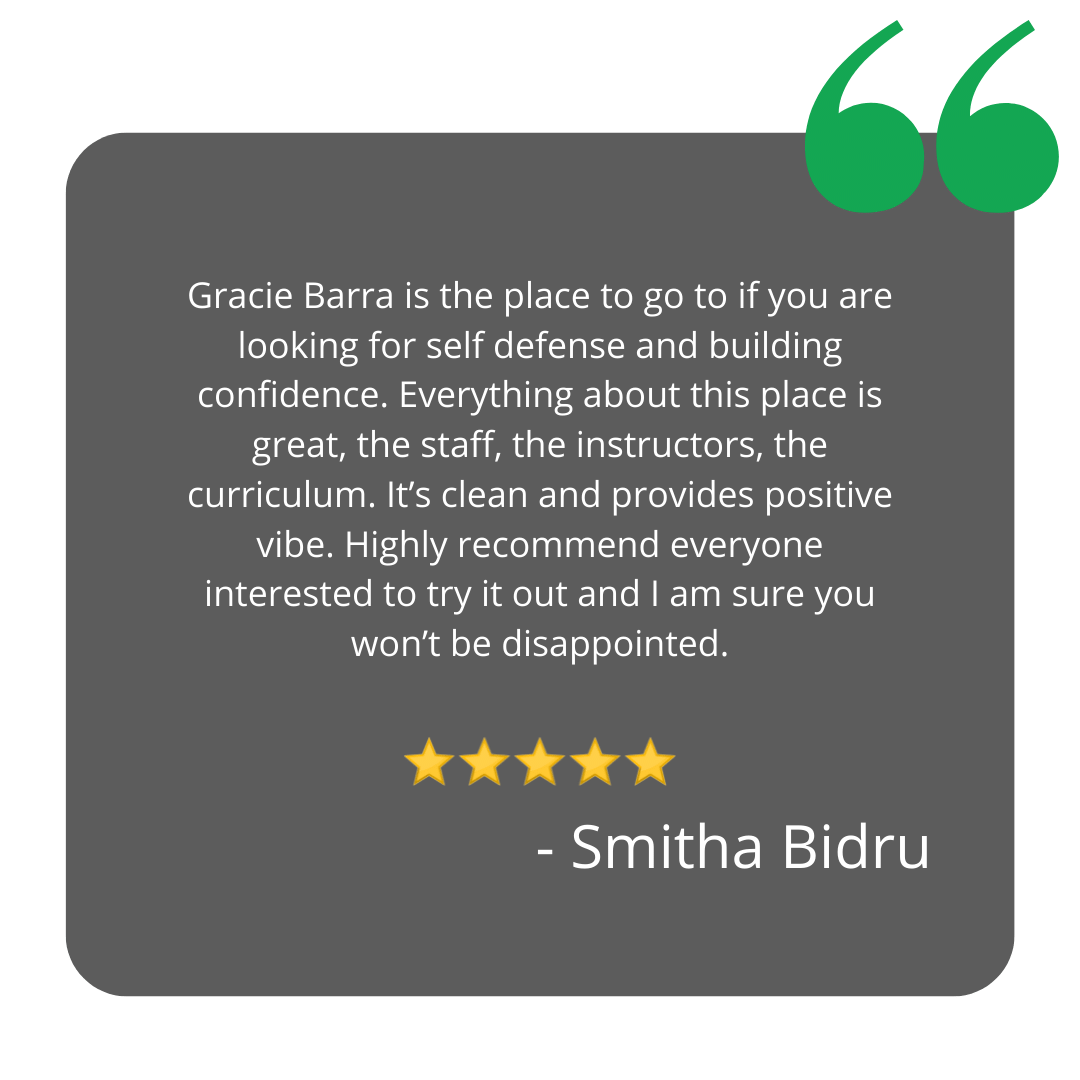 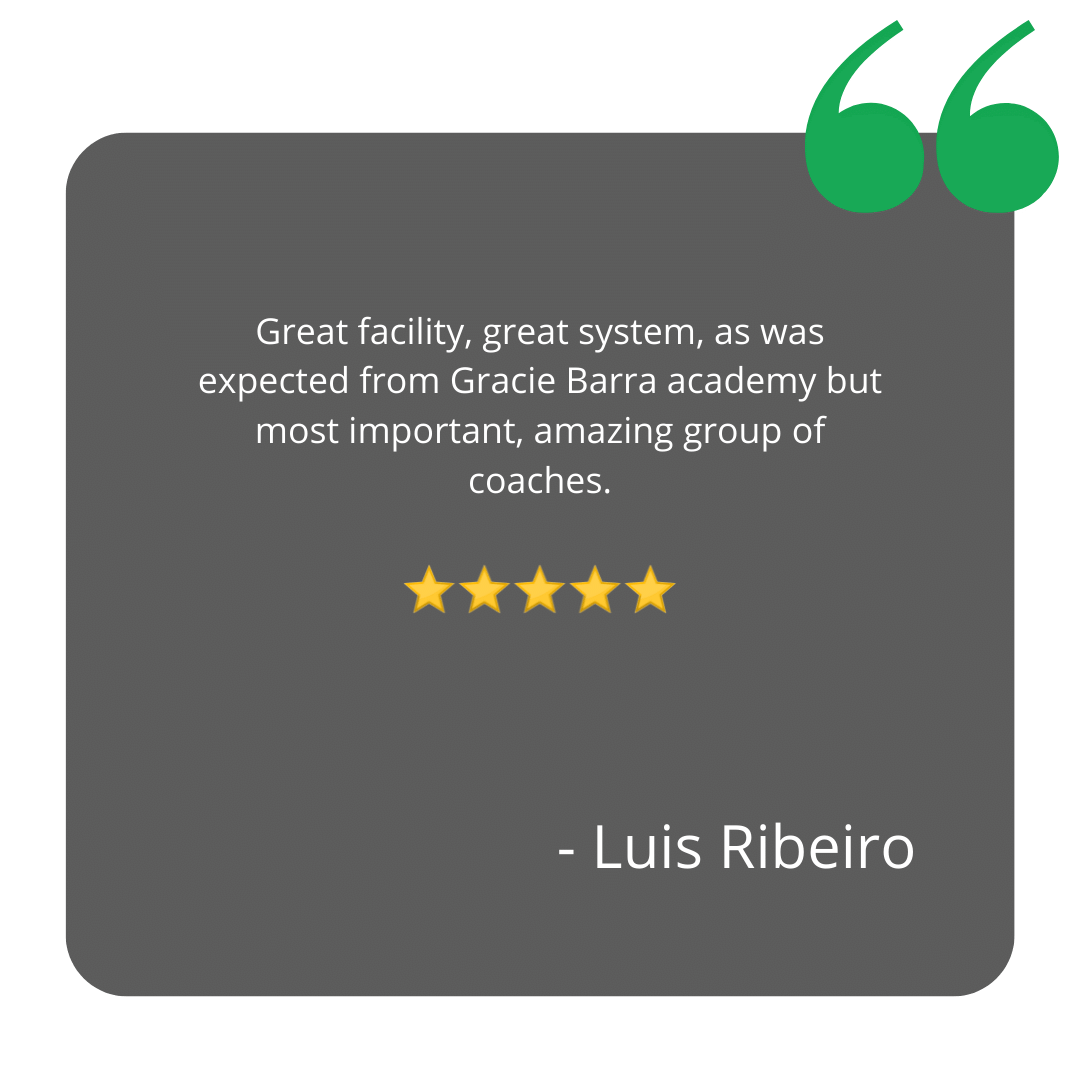 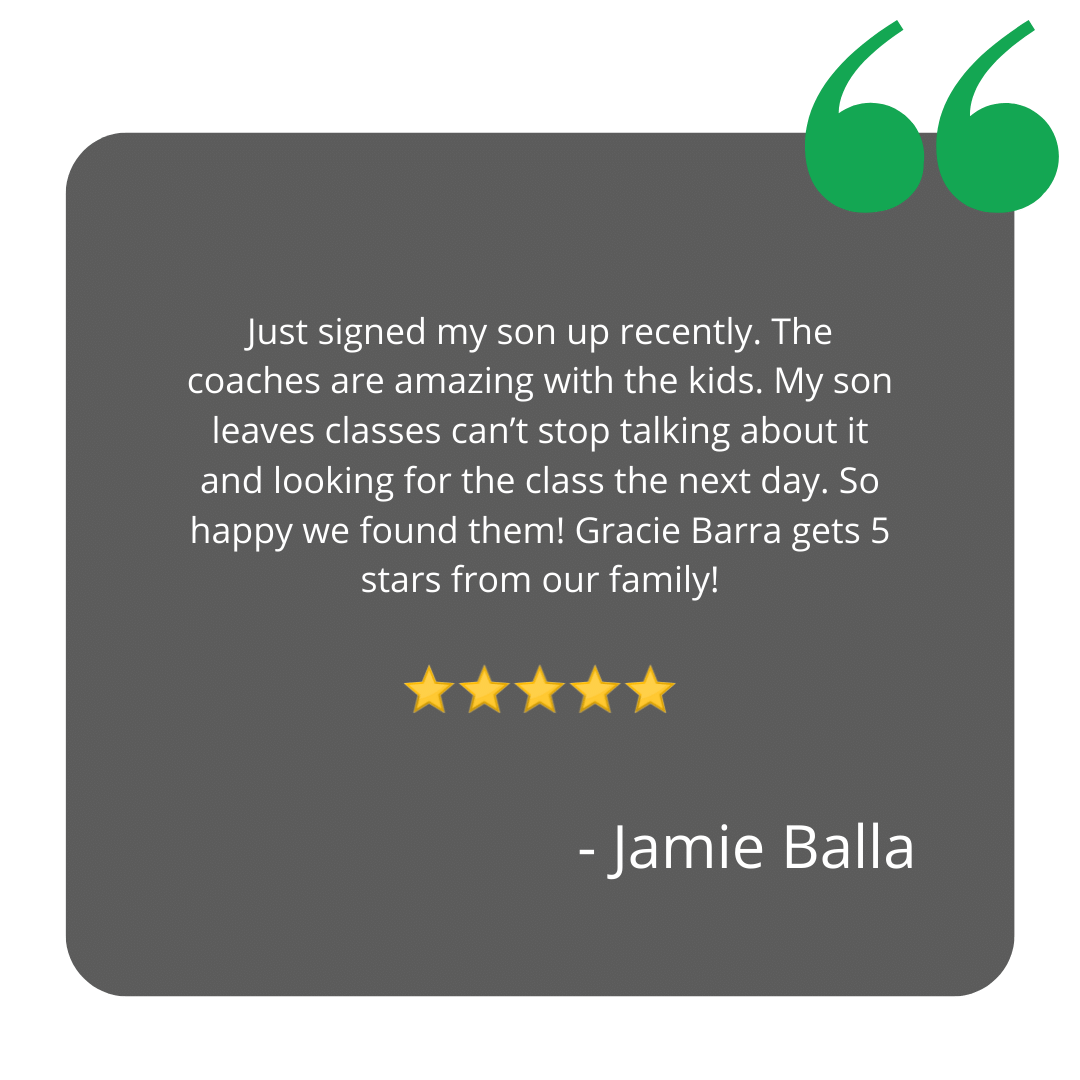 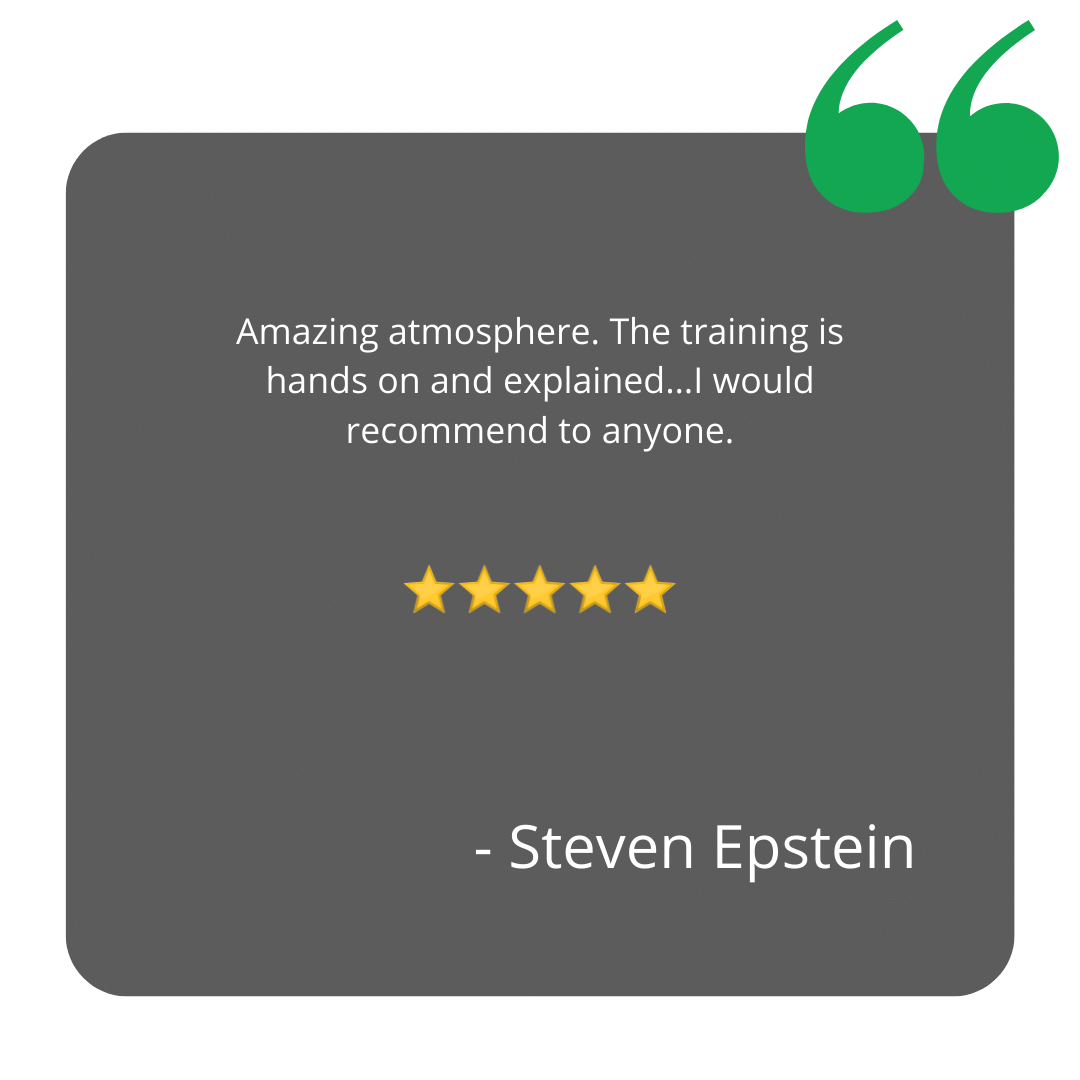 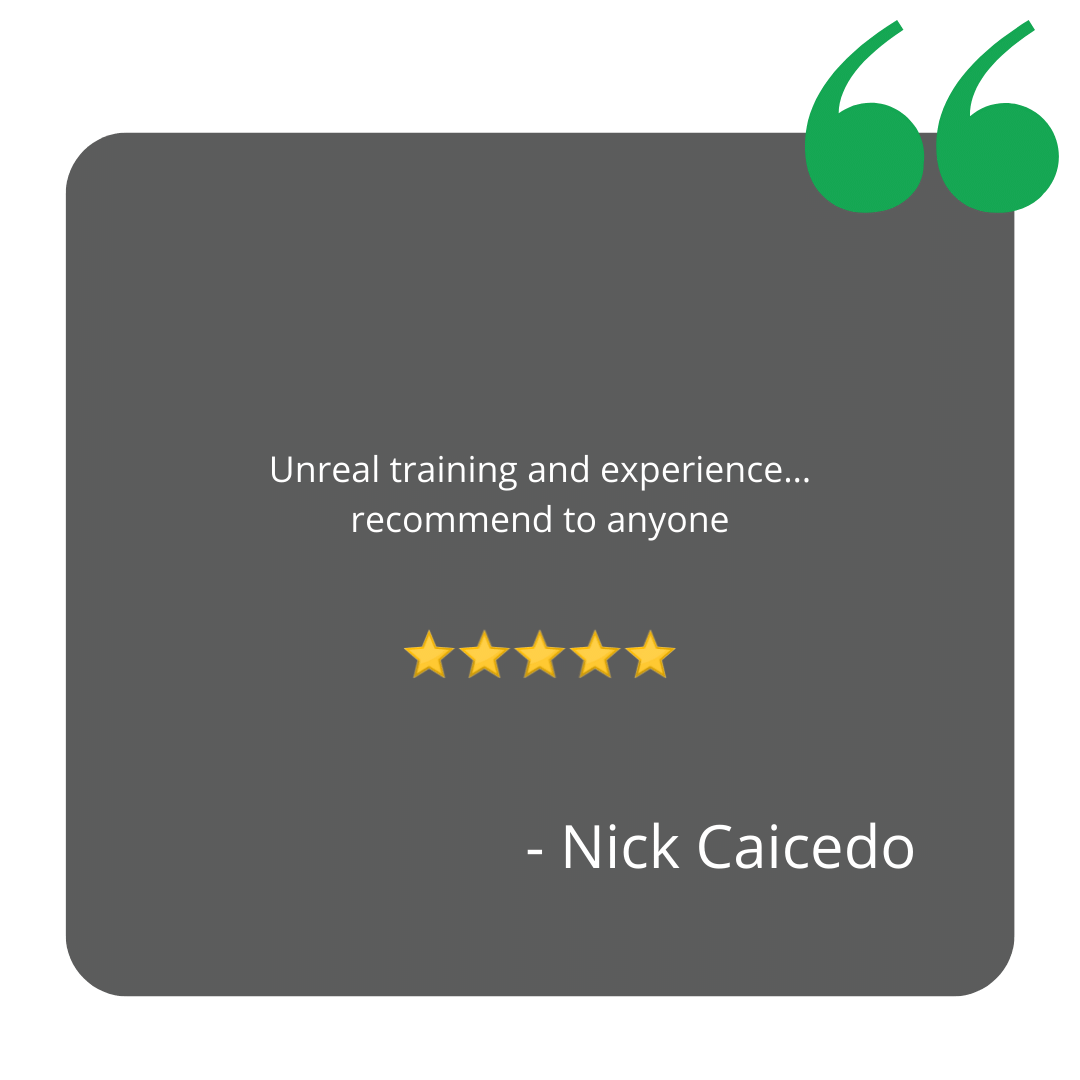